The word “should” does not, of course, mean they will.

Federal health agencies should also have never recommended people wear masks outside because there was no evidence the coronavirus could spread merely by having people walk by eachother, except in very crowded urban environments.

Federal health agencies should also have never recommended vaccinated passengers wear masks on planes (and, possibly, not even unvaccinated passengers) because there was no evidence planes, with their excellent air filtration systems, were hotspots for transmission.

Nevertheless, the dietary policy change that should be implemented is to encourage Americans and food producers to switch to low (or moderate) carb diets that are high in all types of fat (except trans-fats because trans is always stupid) and medium to high in meat because the past dietary recommendations to increase carb consumption and reduce fat and meat intake caused the obesity crisis.

Obesity is not caused by fat and meat consumption, anymore than salt (which the FDA once recommended be reduced from the diet) was harmful.

In fact, high salt intake turned out to be safe because the body easily expels excess salt in urine and sweat before an excessive amount can accumulate in the body.

The worst that can happen from consuming a large amount of salt is vomiting, and even that would require an unusual amount of salt intake and result in the excess not entering the blood stream.

As was true of salt, the FDA was also disastrously wrong about reducing fat and meat intake in favor of carbohydrates.

In turn, the obesity epidemic made Americans (especially minorities) more at risk of dying from the coronavirus relative to other First World nations.

This dietary change led to people overeating because the recommended FDA, which is high high in vegetables and carbohydrates at the expense of meat and fat, is not something most Americans can stay on for long because it is unappetizing.

The recommended diet, although it can result in weight loss, is also not, on balance, healthy because it starves the body of a wide variety of amino acids the body can best get from meat such as threonine which is needed for the immune system, arginine which is needed for the nervous system and proper mitochondrial function, and taurine for the brain.

In addition to greater kidney problems caused by obesity, FDA scaremongering reduced egg consumption among the “health conscious” because of pseudoscientific fears of “egg yolks.” Unfortunately eggs are the best source of biotin which is a vitamin that is best sourced from eggs and which cannot be easily replaced from any other food source. Biotin is needed for proper kidney function and processing of proteins.

Since I don’t get a chance to eat eggs very often I take 1,000 micrograms (or 1 milligram) of biotin every month because that is roughly equal to having two to three eggs every day for a month.

Unless one is taking a supplement that reduces biotin stores (like alpha lipoic acid) one should not take more than 1,000 micrograms of biotin a month or else it will cause skin rashes.

All this speaks in favor of adopting a low to medium carb diet.

Anyone who goes on a low or medium carb diet (all of the variations from the Mediterranean diet to the Atkins diet are at least 90% the same) can see for themselves that two weeks of consuming meat and fat while sidelining carbohydrates results in rapid weight loss.

It is also easier for the average American to stay on because meat and fat are more satisfying to stay on than “healthy” diets.

The most difficult part of a low carb diet is replacing potassium levels after reducing one’s intake of potatoes, french fries, and potato chips.

Although high potassium potato products, and all other high potassium foods, can be consumed safely in large amounts in the short term (aside from the long term problems associated with weight gain) potassium supplements are dangerous for the heart if taken frequently.

Since potassium supplementation from capsules is complicated to do safely another food source must be found.

What I have used as a potassium substitute ever since I went low/medium carb years ago are salted, roasted, sunflower kernels.

Sunflower kernels are high in potassium, other nutrients like B Vitamins, and other electrolytes besides potassium.

They are also a reasonably tasty, salty snack that go well with a diet coke or wine.

The FDA should also recommend that food producers and restaurants reduce the amount of sugar and carbohydrates their customers eat.

Some menu proposals would be –

Iron levels are also too high in the American diet because it (unlike Europe’s diet) is fortified in foods such as cereals.

In reality, the body gets along fine with minimal amounts of iron (which all cells need to use their DNA) while still avoiding anemia.

The levels where iron is admitted by doctors to be toxic are at levels that are only moderately above where the FDA considers to be an acceptable range – or, at least, toxic to every human cell except cancer cells which are known to have very high iron demands relative to normal cells because cancer cellular mechanisms require iron to use their DNA at a more rapid rate than what healthy cells need from iron in order to use their DNA.

Aside from cancer, high iron levels are also associated with a variety of chronic diseases such as arthritis.

The health recommendation of the FDA should therefore be –

They can get this done by going to a blood donation center (I myself am an American Red Cross blood donor who donates whole blood once or twice a year to keep my iron stores at the lower end of the safe range).

Or, if they don’t qualify as a blood donor, then get a therapeutic whole blood draw from a hematologist at least once every two years. They will draw the same amount of blood that would be taken at a blood donation center except that the blood will be disposed of instead of being sent to a blood bank.

This site uses Akismet to reduce spam. Learn how your comment data is processed. 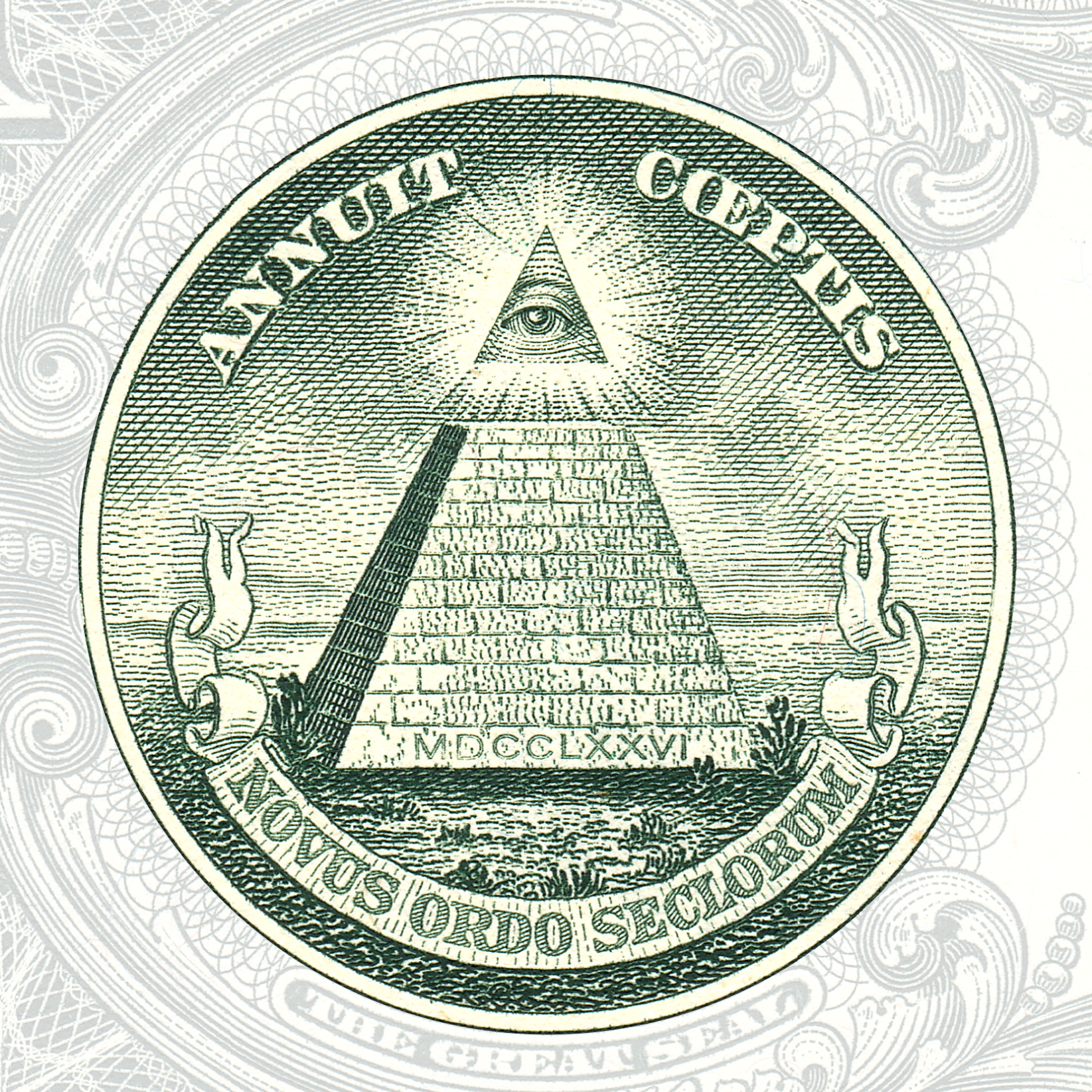