According to estimates based on incarceration data 29% of all black males will be incarcerated at some point in their lifetimes.  As surprising as this statistic is (Jared Taylor was surprised when he first heard of this, and he was certainly not expecting beforehand to learn blacks are law abiding) the criminality rate of blacks could be worse because not all criminals go to prison.

Under two, cautious, assumptions – first that 5% of black males commit crimes but are never caught; second that 5% commit a crime, are caught, but are not punished with jail for it – the percentage of all black males who may be expected to eventually commit a crime is 39%.  More modest assumptions about what percentage of black men commit crimes but do no jailtime, for whatever reason, will easily push their expected criminality rate to 45%, perhaps over 50%.

5 thoughts on “What Percent of Black Men Commit Crimes?” 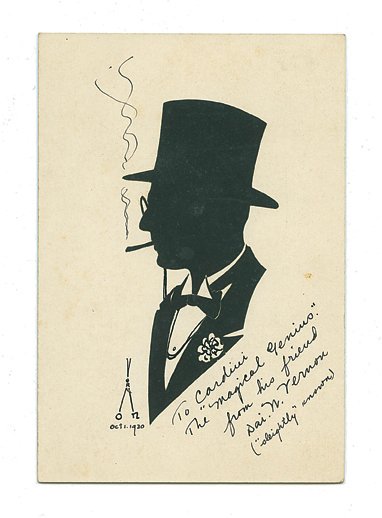 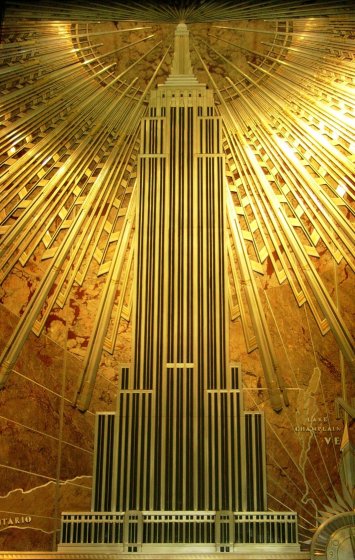